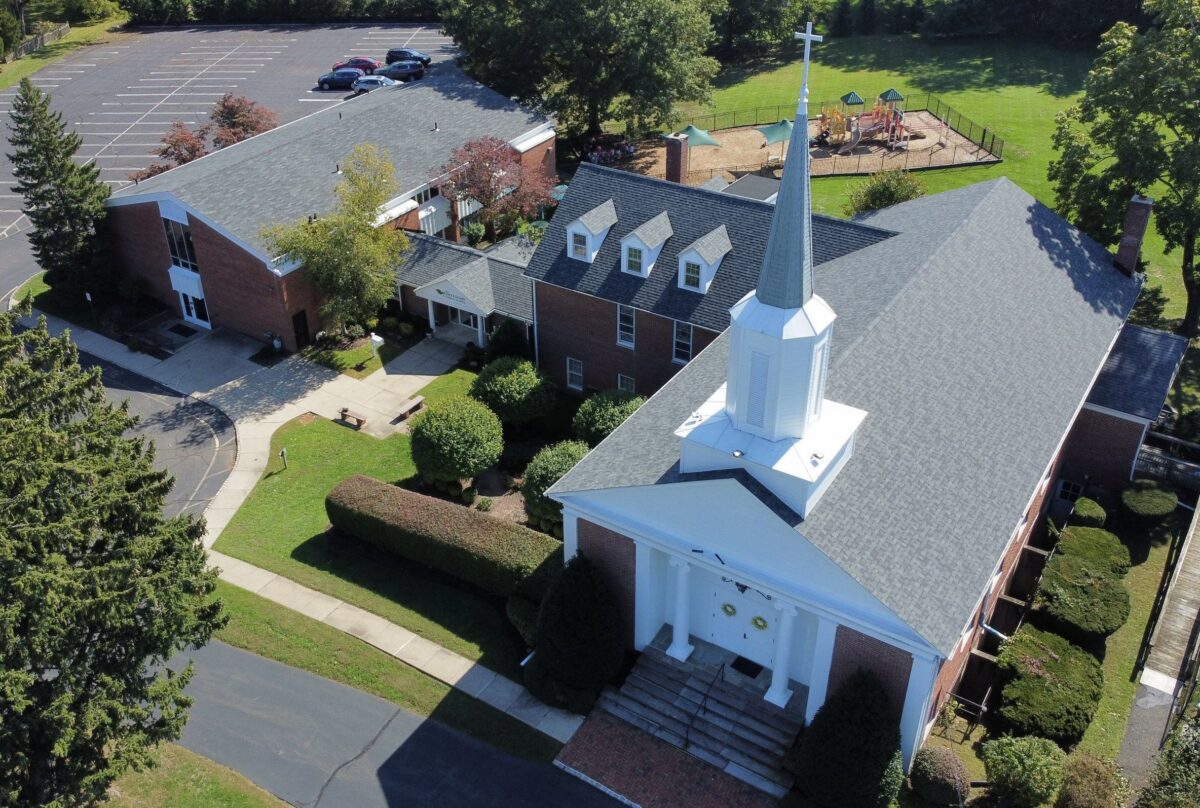 The Calvary Church Gets a New Roof

The three generations of Novalis Roofing & Siding have been first-choice contractors of The Calvary church for as long as nine decades. If you haven’t noticed, The Calvary Presbyterian Church in Florham Park, New Jersey, has recently gotten a new roof! Going back in time, John Novalis and Herb Petley, a family member and general contractor at the time, originated Novalis Roofing in 1940. The team made the Calvary one of their many projects after moving to Florham Park and building a house there. 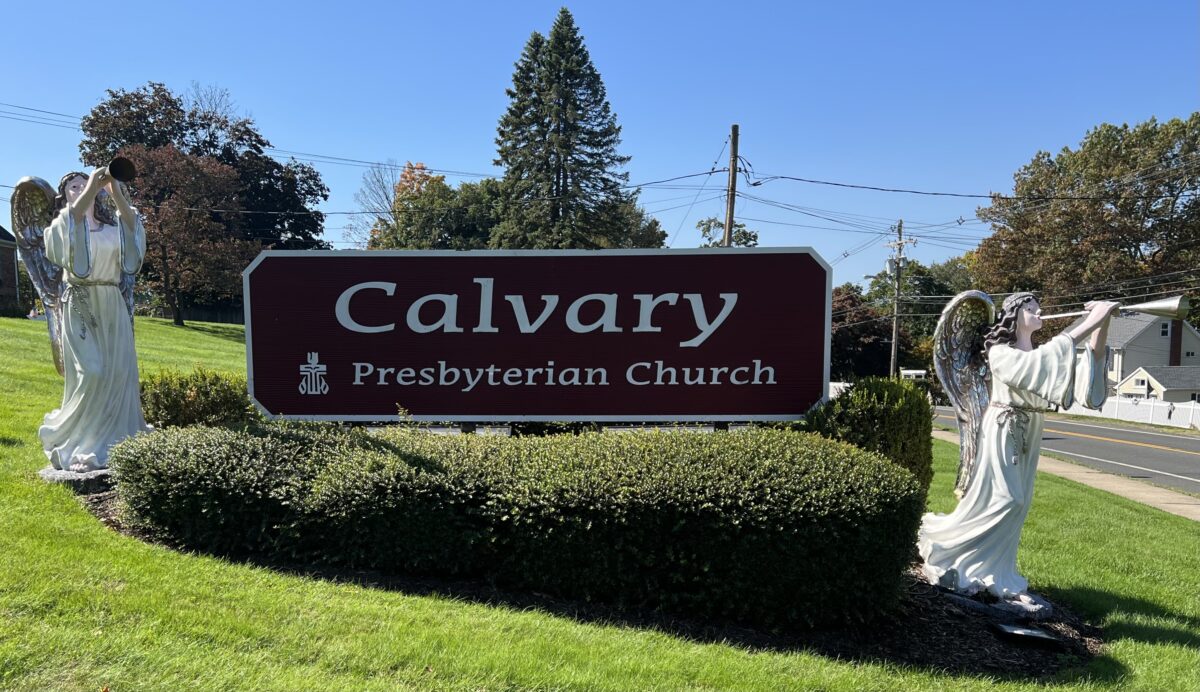 It was the winter time when the Calvary roof was first being put on, right around Christmas. Herb, the primary builder of the first calvary roof, had promised the pastor at the time that the cross would be up on the steeple for Christmas eve to make for a very merry Christmas.

A neighbor in the distance tells a story that sounds like a scene from a movie. The neighbor who resided at the top of a hill a few towns over was looking out his binoculars on Christmas eve when he spotted Herb on the steeple, installing the cross. A fun fact is that the same cross installed 60 years ago still stands today.

John Novalis II, Mr. Novalis’s son, was a young child when he watched his father and uncle first build the Calvary roof and remembers being on the construction site. Years later and deeper into his career, John Novalis II put the second roof on top of the roof his father installed. Leaving two roofs on is referred to as an “overlay.” Then, around 28 to 30 years later, John II returned to replace the roof entirely. He says he took off the two layers of roofing to put a fresh, brand-new roof on the church, making it the technical third roof that Novalis has done for the church. John’s wife grew up going to the Calvary church and returned years later with her children and husband. The church and current pastor, Pastor Ron, is very close with the entire Novalis family.

Currently, in 2022 the fourth roof has been put on by Jonathan Novalis, who is now the president of Novalis Roofing & siding and John Novalis II’s son. The previous roof’s warranty lasted about 25 years. Novalis now offers a 50-year manufacturer and craftsmanship warranty covering labor and materials. Throughout the decades, The Calvary has chosen to stick with someone who is reliable and has an extensive, knowledgeable background. A new roof is an investment, and you want to ensure you are going with a contractor you can trust! 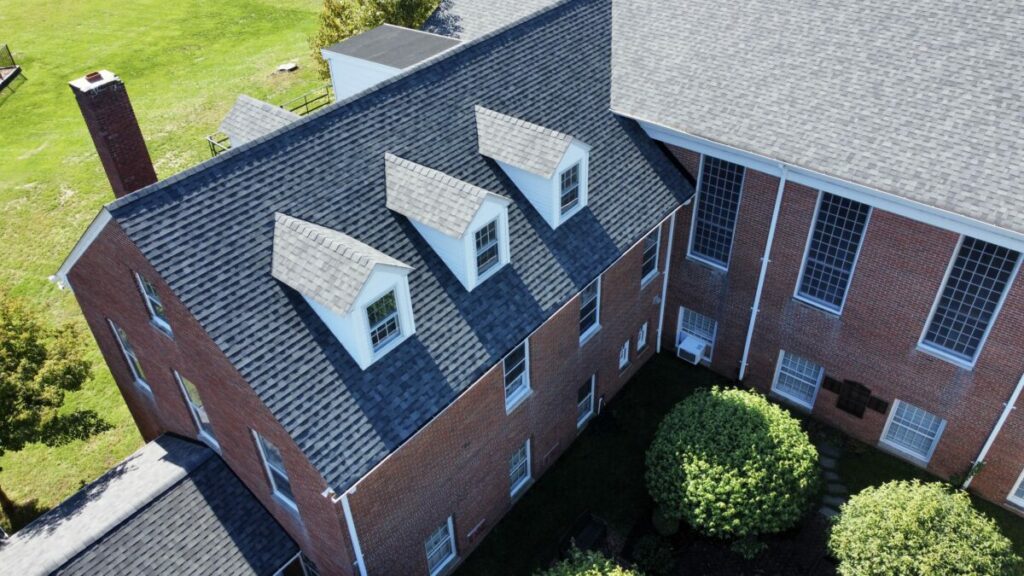 Call or write today for a quick, free, no obligation estimate.
3 YEARS FREE: Annual gutter cleanout and inspection with a new roof.